Why life insurers do - and don't - pay claims   Back 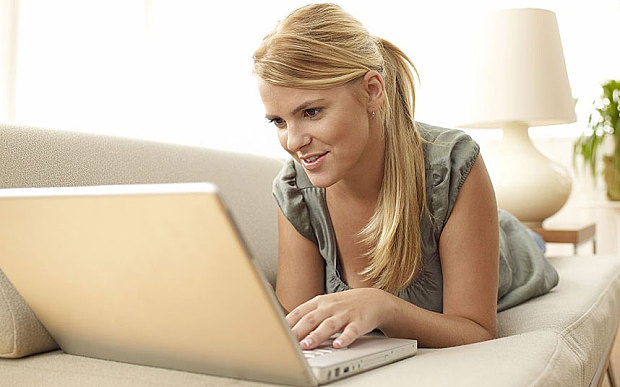 If you understand life insurance there’s less chance of your claim not being paid.

Life insurance policyholders find it reassuring knowing their loved ones will be looked after should the worst happen. However, following some recent and well-publicised cases of claims being denied, that sense of security has frayed.

We asked two industry experts – ANZ's Head of Life Insurance, Gerard Kerr and Life & Benefits Director, Dave Roberts – to clarify why claims may not be paid.

In essence, a life insurance policy is a contract where a policyholder pays premiums to their insurer, which commits to paying out an agreed sum of money in the case of death (or a diagnosis of terminal illness).

Kerr and Roberts start by pointing out a claim being denied is the exception rather than the rule. And when it is denied it is usually because the policyholder has not provided required information.

"The most common reason claims are denied is non-disclosure," says Roberts. "The policyholder may have failed to disclose a pre-existing health condition out of fear they wouldn't be able to get insured at all or that they would have to pay more for their policy."

"Alternatively, it could be an innocent mistake. Any good financial advisor will work with the client to make sure all the relevant information is disclosed to the insurer."

"Even in cases of non-disclosure, the claim will only be affected if the non-disclosure is relevant," notes Kerr. "Non-disclosure doesn’t necessarily mean no payment is made, though it may be reduced. It’s also the case that once a policy has been in force for three years it’s harder for an insurer to deny a claim. The onus is then on them [the insurer] to prove intentional non-disclosure."